I wanted to update members on what CUPE Ontario and what CUPE Local 543 have been doing with respect to SAMS and more importantly what we still need to do on a go forward basis.

As a bit of a recap, ‎CUPE Ontario and the Social Service Workers Co-ordinating committee (SSWCC) has been persistent in its message with the Minister that SAMS is seriously flawed.

SSWCC developed a working group of 10 members from across the province who are either experienced caseworkers or LBE’s or SME and on 06 February, 2015 met with the Assistant Deputy Minister. At that meeting, OMSSA was present as observers. A total of 79 recommendations were developed by CUPE Members along with a demand to have SAMS work with voice assisted software such as dragon for those members who require accommodations.

CUPE Ontario and SSWCC is working with OMSSA as well as with OPSEU regarding our concerns with SAMS. On March 2, 2015 a Phone Town Hall meeting occurred for all CUPE Members who work with SAMS. This phone conference call provided an update as well as allowed members to ask questions or make comments.

‎CUPE Ontario has a dedicated link on its website specifically on SAMS. All of the 79 recommendations made by CUPE Members are listed on that link. Check it out. CUPE Ontario

CUPE has set up a secure and confidential email address so that staff can share their experiences, comments or “impact statements” about your SAMS experiences. The chair of SSWCC – Carrie Lynn is the only person to access these emails. So if you want to share your experiences or impact statements please do so at: sams@cupe.on.ca  (Please ensure that no client identifying information is revealed‎). Your comments or submission will be confidential.

On Thursday March 12, 2015 all Social Service Workers across Ontario will be engaged in our CODE Red campaign in which we will all wear RED to work. This is clearly symbolic but it will send a very clear message across the province that we as staff are seeing red about SAMS. It also is a very easy thing to do to show our collective support for each other. So let’s support each other during this stressful time and wear red to work on 12 March, 2015 (Thursday)

As we have heard a report will be going to City Council soon. ‎ Local 543 intends to have a delegation to speak on the matter. As OW workers, we should be present at Council so that our councillors know we have concerns with SAMS. We can also speak on the matter of SAMS when delegates have the opportunity to address Council. If you would like to be a delegate, please contact the Local as soon as possible. Regardless, come out and let’s support each other when the report goes before Council. Wearing RED when we attend the Council meeting will certainly make a statement.

On 6 March, 2015, your President and I were contacted by the local newspaper for an interview. We discussed some of the problems with SAMS for our clients, its impact on staff and the community, as well as the municipality.

Please spread the word about Code Red on Thursday 12 March and the need to attend the Council meeting of 23 March, 2015. 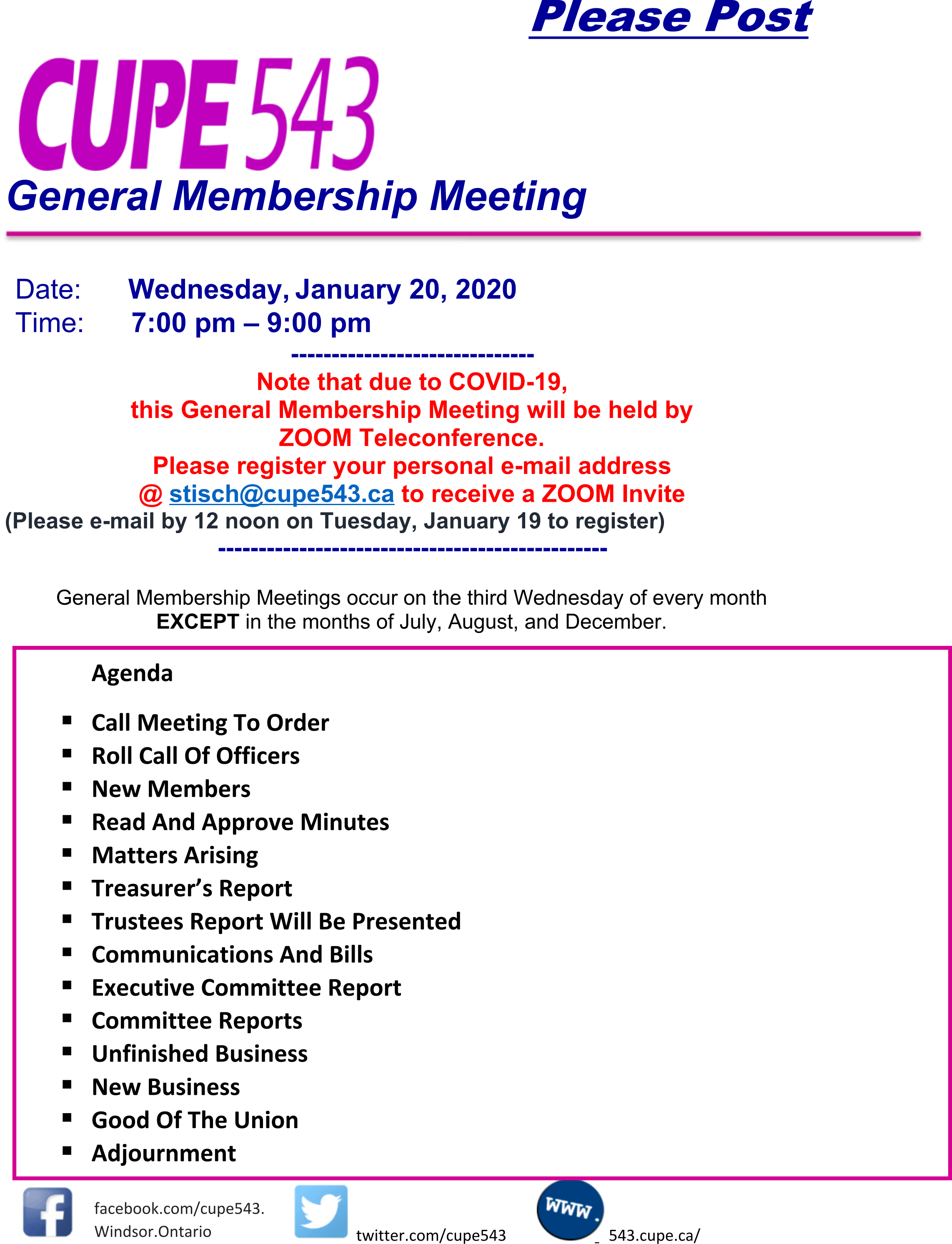 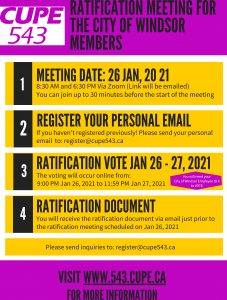