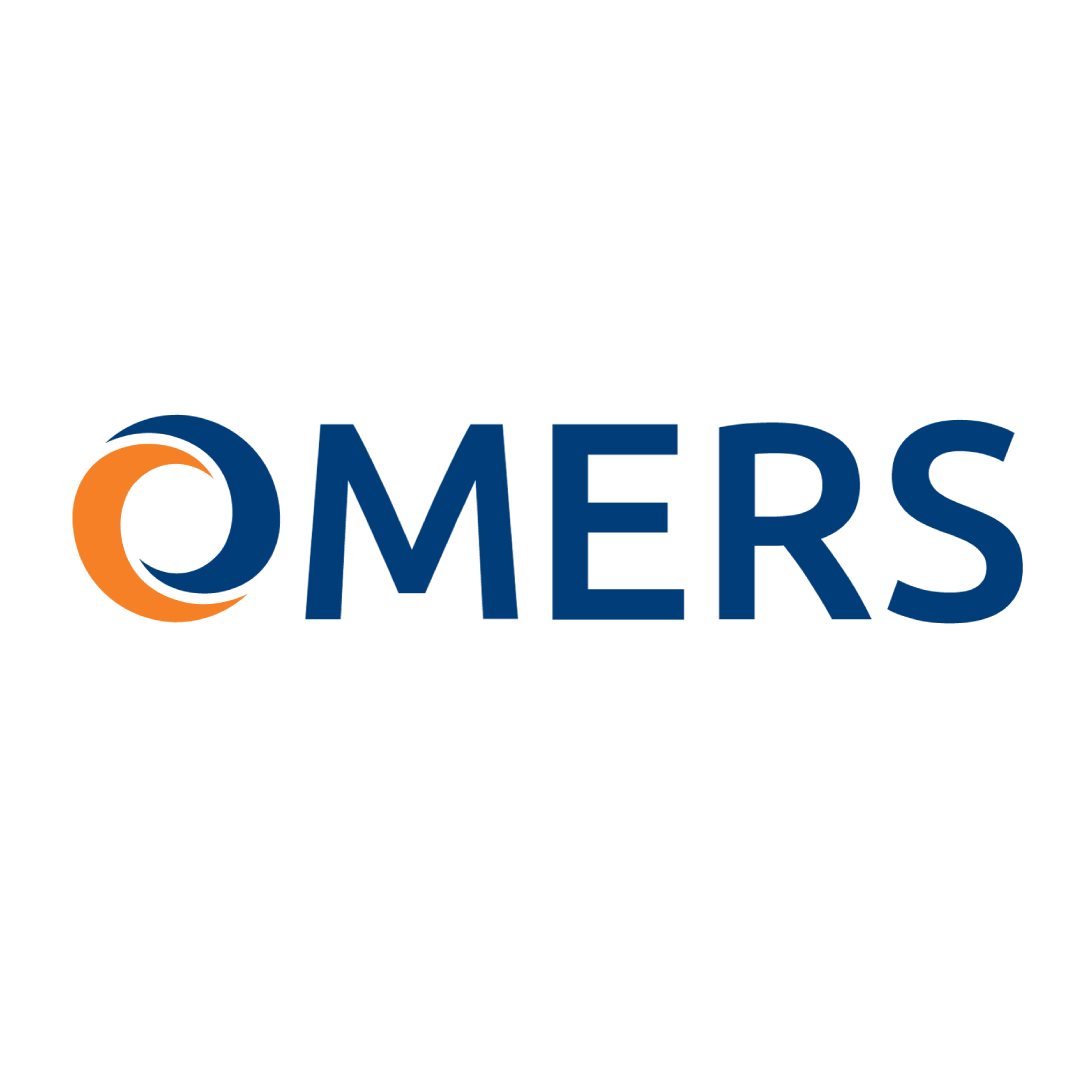 TORONTO, ON – After yet another high performing year, the OMERS pension plan is well ahead of schedule to be fully funded by 2025, keeping it in a strong position to maintain core benefits like guaranteed indexing, says CUPE Ontario President Fred Hahn.OMERS’s 2017 investment returns of a net 11.5 per cent are almost double the required discount rate of 6.2 per cent and well above the strategic rate. The pension plan was able to use this year’s earnings of $9.9 billion to both lower the discount rate for 2018 and increase the plan fund. Now with $95 billon in assets, OMERS is one of the leading public sector pension plans in Canada.Most OMERS pension members make modest salaries and defer a portion of their wages to the plan. When they retire, most will receive an annual pension of $30,000. Maintaining indexing is critical for retirees to keep up with the constant increases in the cost of living.

“Good pensions are not just important for retirees,” says Hahn. “Good pensions are critical for the economic health of our communities. They allow our aging population to live with dignity and continue to contribute to their local economy. That’s why these strong returns are good news, and why it’s vital that OMERS stop any consideration of removing the indexing guarantee.”

Historically, OMERS has out-performed most other public sector pension plans. The plan weathered the 2008 financial crisis better than most and is well ahead of target for coming back into balance – all while maintaining guaranteed indexing.

“CUPE’s representatives on the OMERS boards have been working to ensure the interests of plan members are at the forefront of every plan decision,” says Hahn. “We believe strongly that the discussion around removing guaranteed indexing is unnecessary and short sighted. We will continue to do everything we can to make sure it doesn’t happen.” 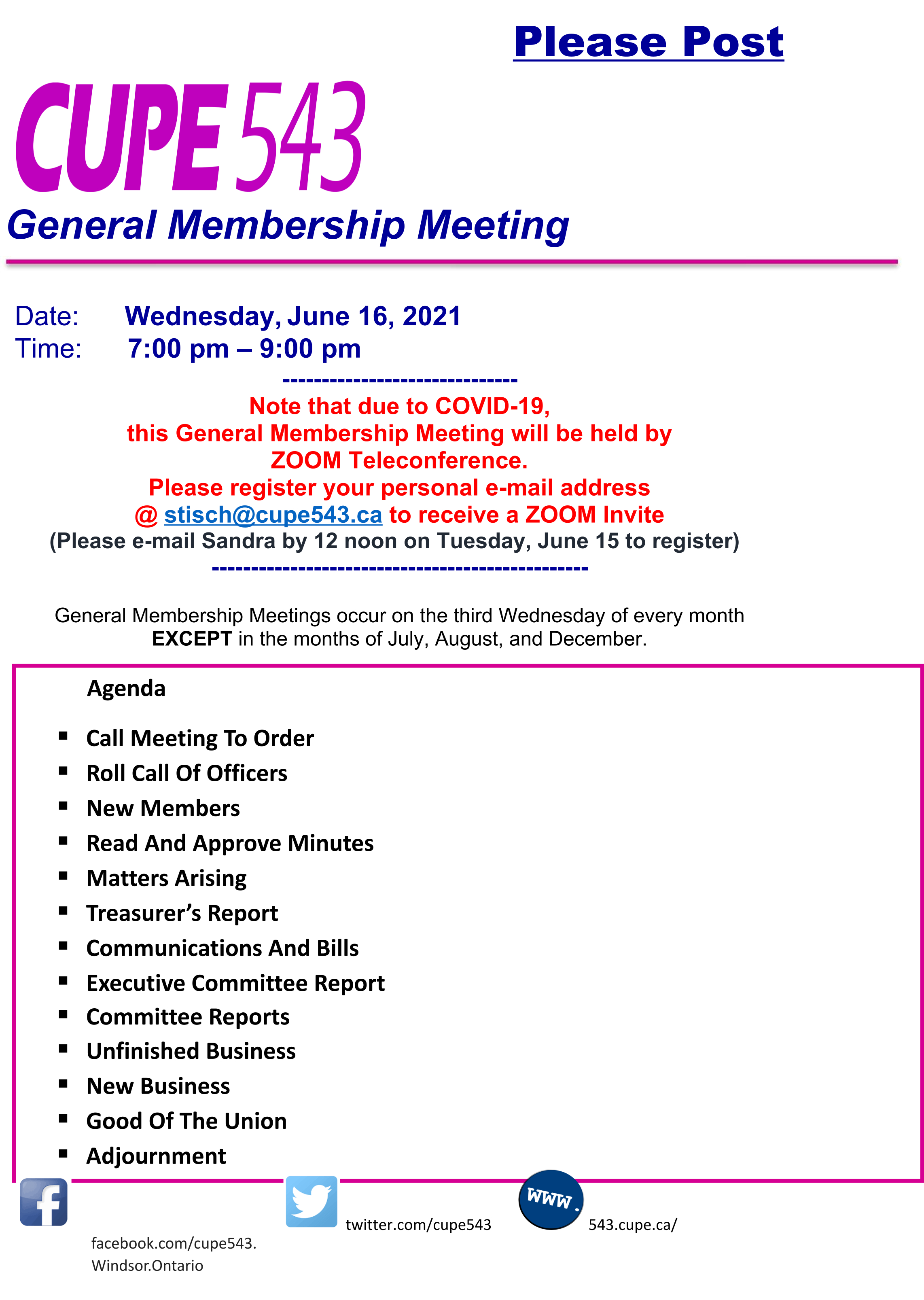 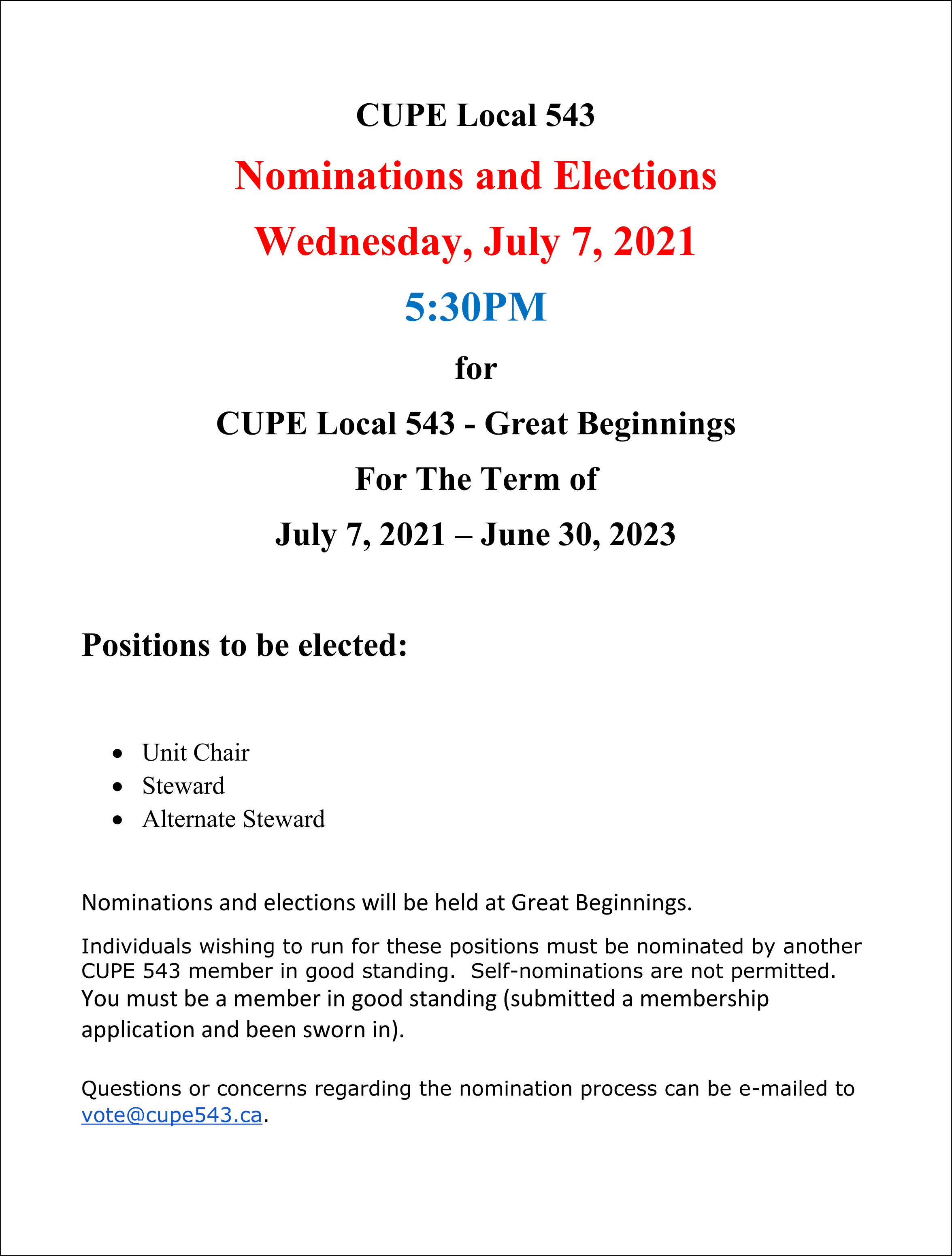