The Canadian Union of Public Employees Local 543 has had a long history in Windsor.

In 1963, from the merger of NUPE and NUPSE, a new much larger union, the Canadian Union of Public Employees (CUPE), was formed. Similar to its national organisation, CUPE Local 543 was and continues to be made up of predominantly female members. Paramount to the union struggle has been the fight for equality. CUPE has embraced and advanced the issues of equal pay for work of equal value, maternity benefits, health and safety in the workplace, and many other worker rights issues. Although we have come a long way, the struggle continues at workplaces around Canada and indeed the world.

Although the struggles of the working class have intensified over the last number of years, it has not deterred the daily work of Local 543’s members. They continue to be a voice for all working people, unionised or not, championing better working conditions, healthy and safe workplaces, social justice, and equity rights.

As we stand united in a common purpose, we can make positive change in our community, our province, and our country. We are proud to call Windsor our home! 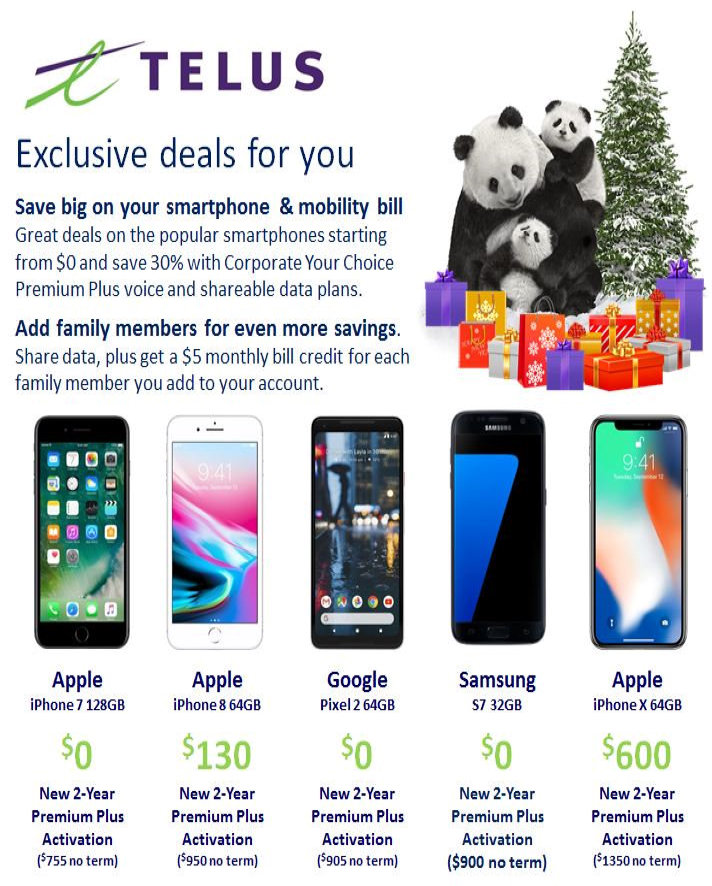 JJE or Joint Job Evaluation, refers to a process agreed to by both your employer and your Union that seeks to assess your job classification. In the late 1980’s, Pay Equity legislation was introduced by the Province of Ontario which required employers to create a process that fairly assessed and compared female dominated jobs with male dominated job comparators. The intent was to create equity amongst female and male workers such that the amount of pay a person received was based on the value of their work and not their gender.

The legislation also required that unions in unionised workplaces must play a role in the creation, administration, and maintenance of the job evaluation program.

As such, the Union and the employer agreed that the JJE process would not only address pay equity, but it would also address internal equity. So our program was designed to create equity not only across female and male job classes, but also across the diverse assortment of jobs within our Union local.

Jobs are assessed by a committee containing two management representatives and two union representatives. There is a fifth person who facilitates the meeting, but is not a voting member of the committee.  The committee assesses jobs based on a number of set factors and arrives at a point rating at the end of the process. All four members of the committee must agree in order for the new rating to take effect. The point rating then translates into an appropriate job classification and thus an appropriate pay scale.

The employer satisfied part of its pay equity obligation with the creation of the JJE program; it also has an ongoing obligation to ensure that pay equity is maintained, such that we do not return to an era of gender wage gap. Thus, each position in the 543 compliment is supposed to be reviewed at least once every five years.

What is Pay Equity?

Pay equity refers to equal pay for work of equal value. It is a concept used to describe wage disparity between female dominated and male dominated job classes. The Pay Equity Act required employers to create a process which fairly, reliably, and consistently rates female and using male job comparators.

What is Internal Equity?

A fairness criterion that promotes pay rates that correspond to each job’s relative value to the organization.

Where can I find more information on the Pay Equity Act?

Link to the Act http://www.e-laws.gov.on.ca/html/statutes/english/elaws_statutes_90p07_e.htm

Link to the Commission http://www.payequity.gov.on.ca/en/index.php

Where do I find information on our JJE procedure?

The four voting members must agree on the rating for each factor. If the committee cannot come to an agreement, then they are considered in non-consensus. When a committee fails to agree on one or more factors, the factor or factors not agreed to are sent to an agreed upon JJE Referee to make the final decision.

How do I request a JJE package for my Job position?

You request your JJE package from the Human Resources Department, located at 400 City Hall Square. The department is located on the 4th floor. In order to receive the package as quickly as possible, please provide HR with your job code (found on pages 75-87 of your 2009-2012 Collective Agreement, red cover) and job title.

Where do I find my Job Code? 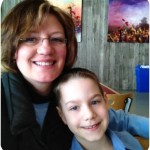